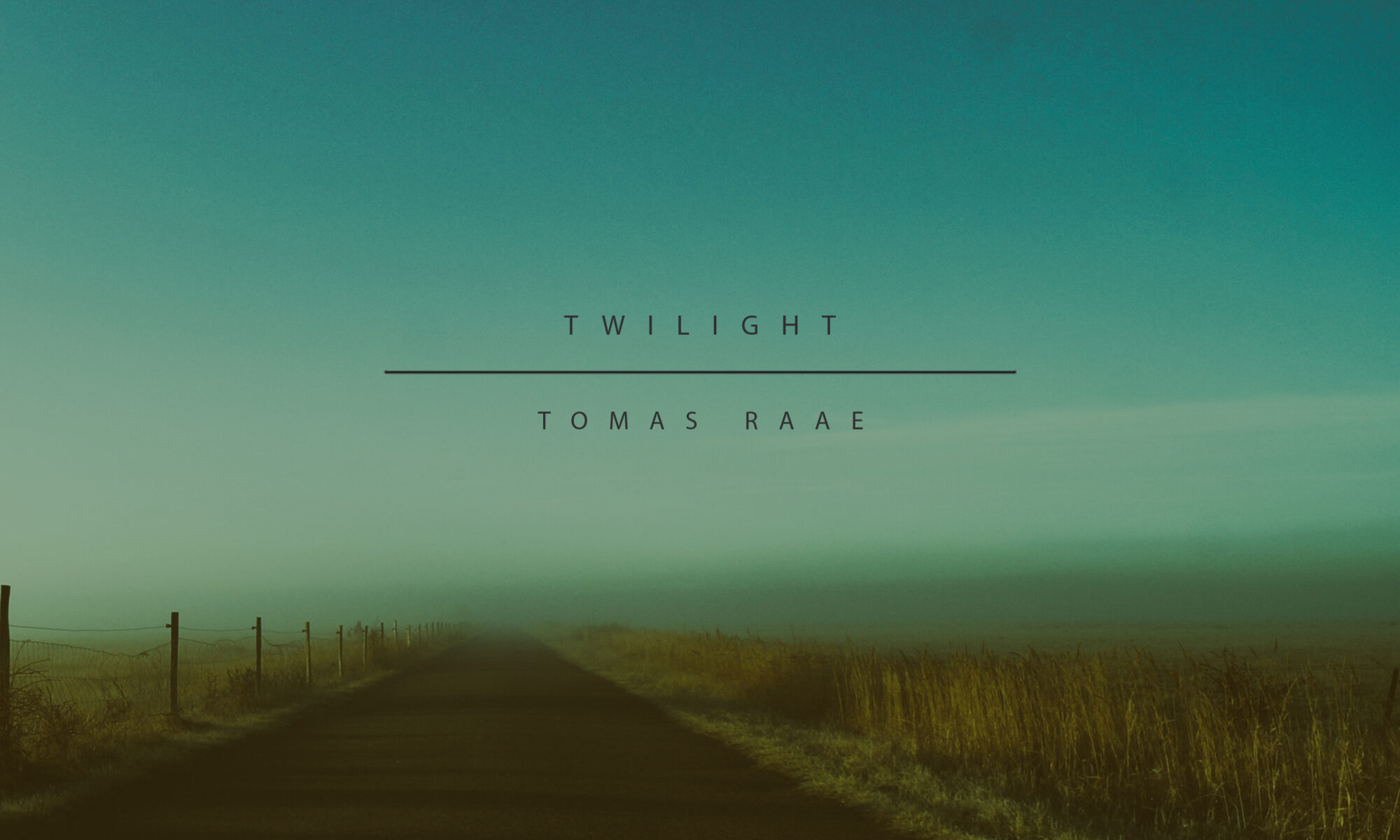 The sun has set, but there is still a strong reflection of its light in the night sky. Twilight. One can faintly see the outline of objects on the ground, while the horizon is more difficult to distinguish. It rains. It’s in a little while it all begins, the magic arises and the story begins?

With The Dim The Darkness Came is an ambient and cinematic album that explores silence, contemplation in the moment, spirituality, history, thoughts and visions. The aim is to create an interreligious sound universe that, through the music archives of history, creates a current sound image that invites open questions; to reflect on what gives meaning, faith and hope, and what people have previously believed in and been willing to fight for.