GET THE GOOD STUFFS

After some hard years with lockdowns, everything is started flourish again – at least here in the north ……… I am looking forward to exciting times: Currently working hard on several projects –  which I think are very exciting.

In september last year, I released Whit The Dim The Darkness Came.  Jakob Thorkild & I played a release concert, which was both filmed and recorded – and will be released in the spring.

In the summer of 2021, I was in Iceland with a choir (as a backing musician) What an amazing place.  I would love to go back. Magnificent, violent and abstract landscapes. Views and tranquility. The nature in Iceland seem to make  people more at ease – and provide peace. Nature and the power of the earth are so close in Iceland.  Original, primordial power Has there been such a thing here in Denmark once?  I’ve taken a lot of photos, written a lot of music and recorded a lot of sounds from there. There will definitely be a record –  maybe also a visual project with the photographer Ditte Bolt .

All that, and a lot more, Jakob Thorkild & I are working to incorporate into our live setup. IT IS FUN ……. 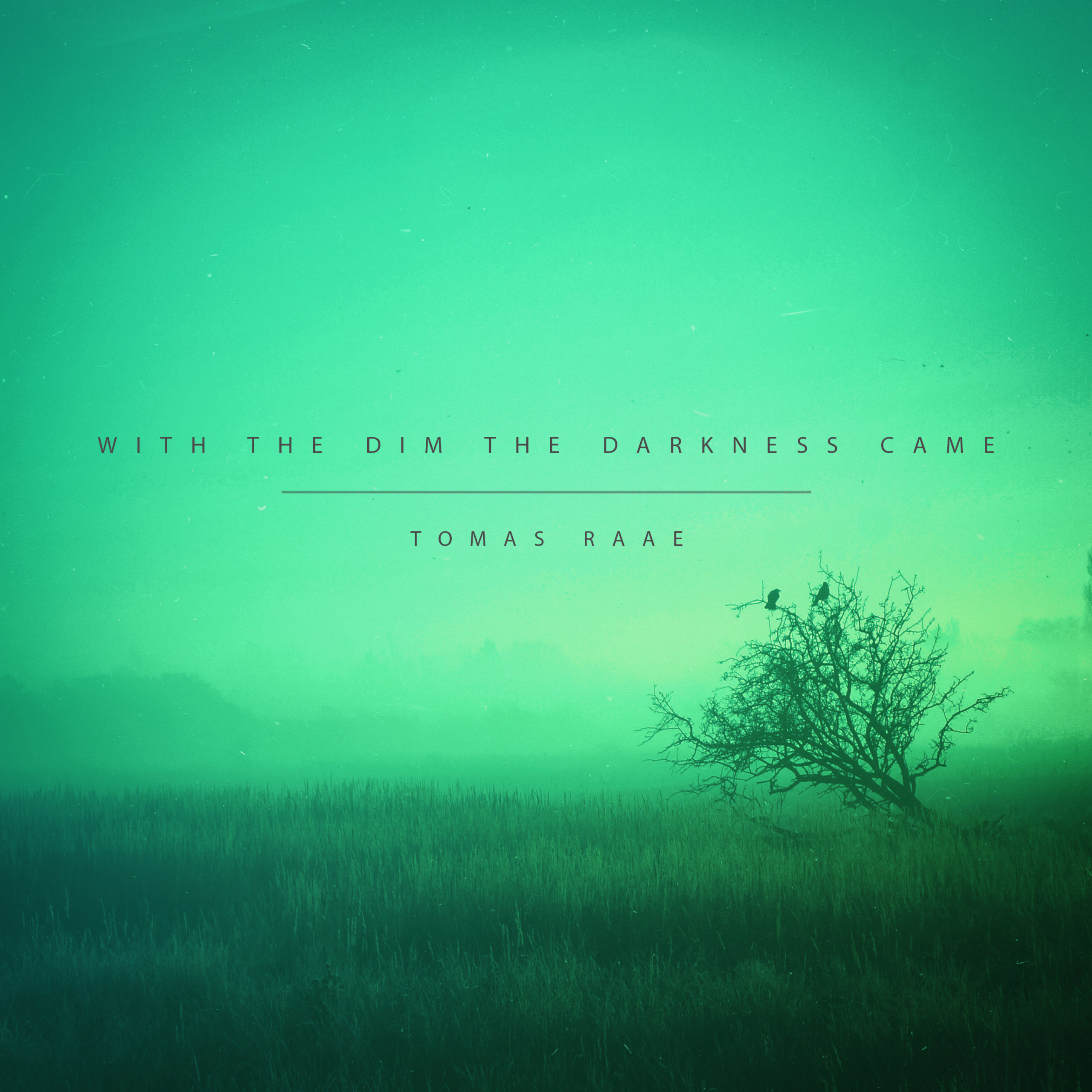 LATEST ALBUM : WITH THE DIM THE DARKNESS CAME 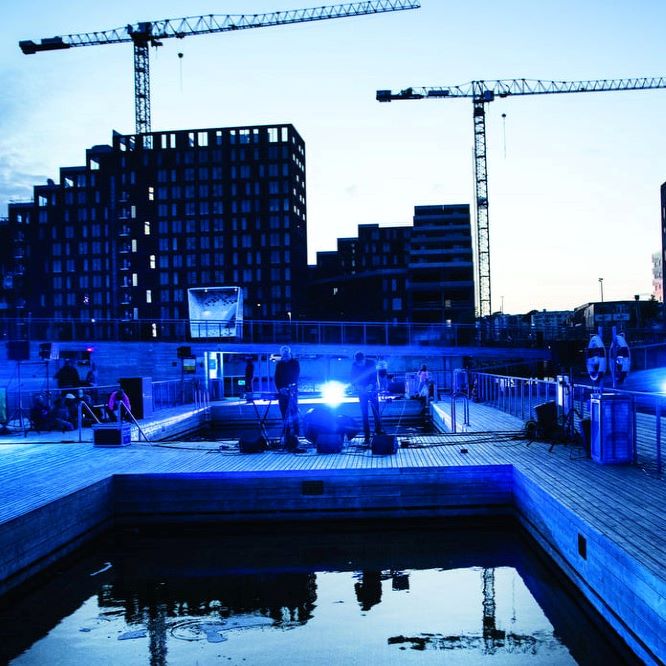 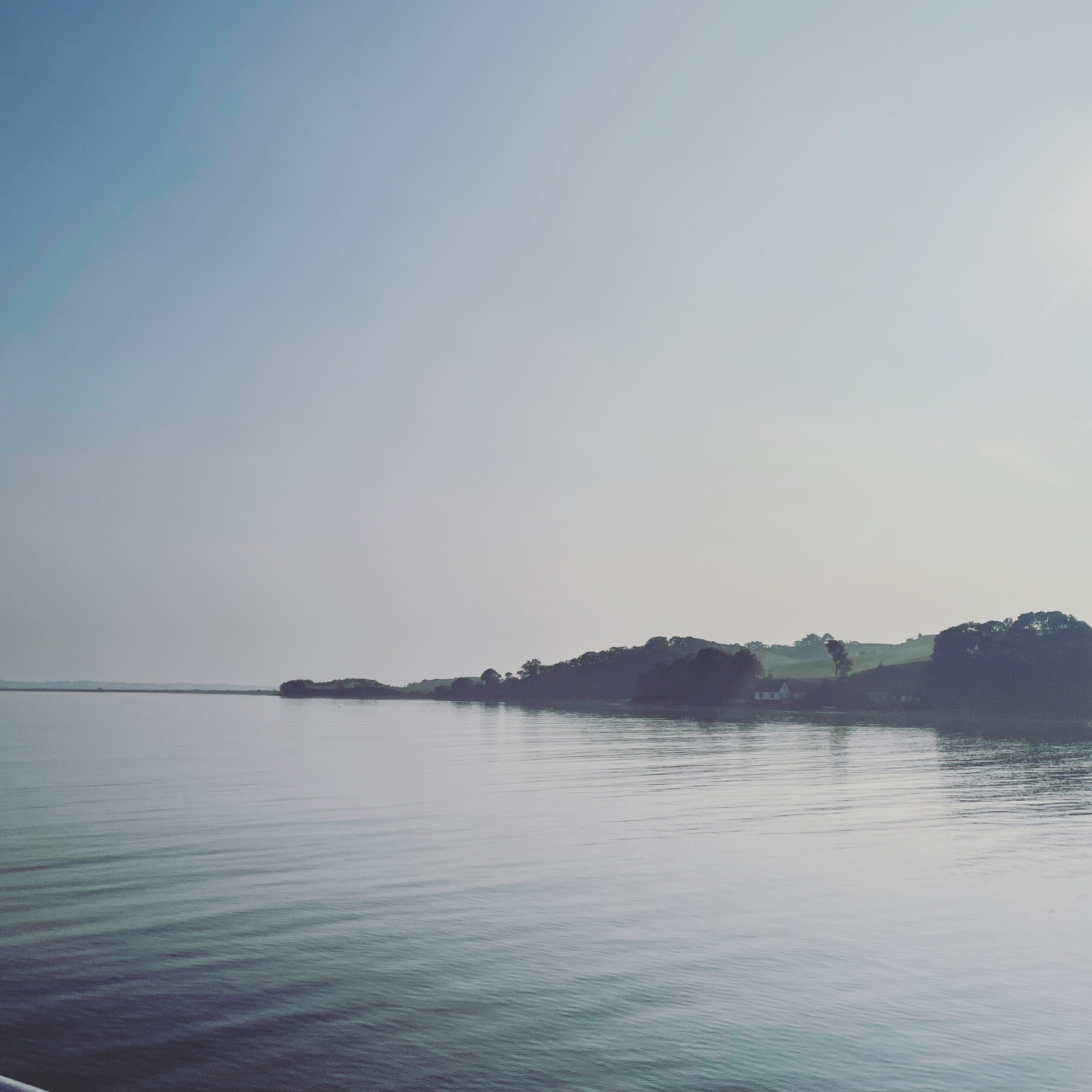 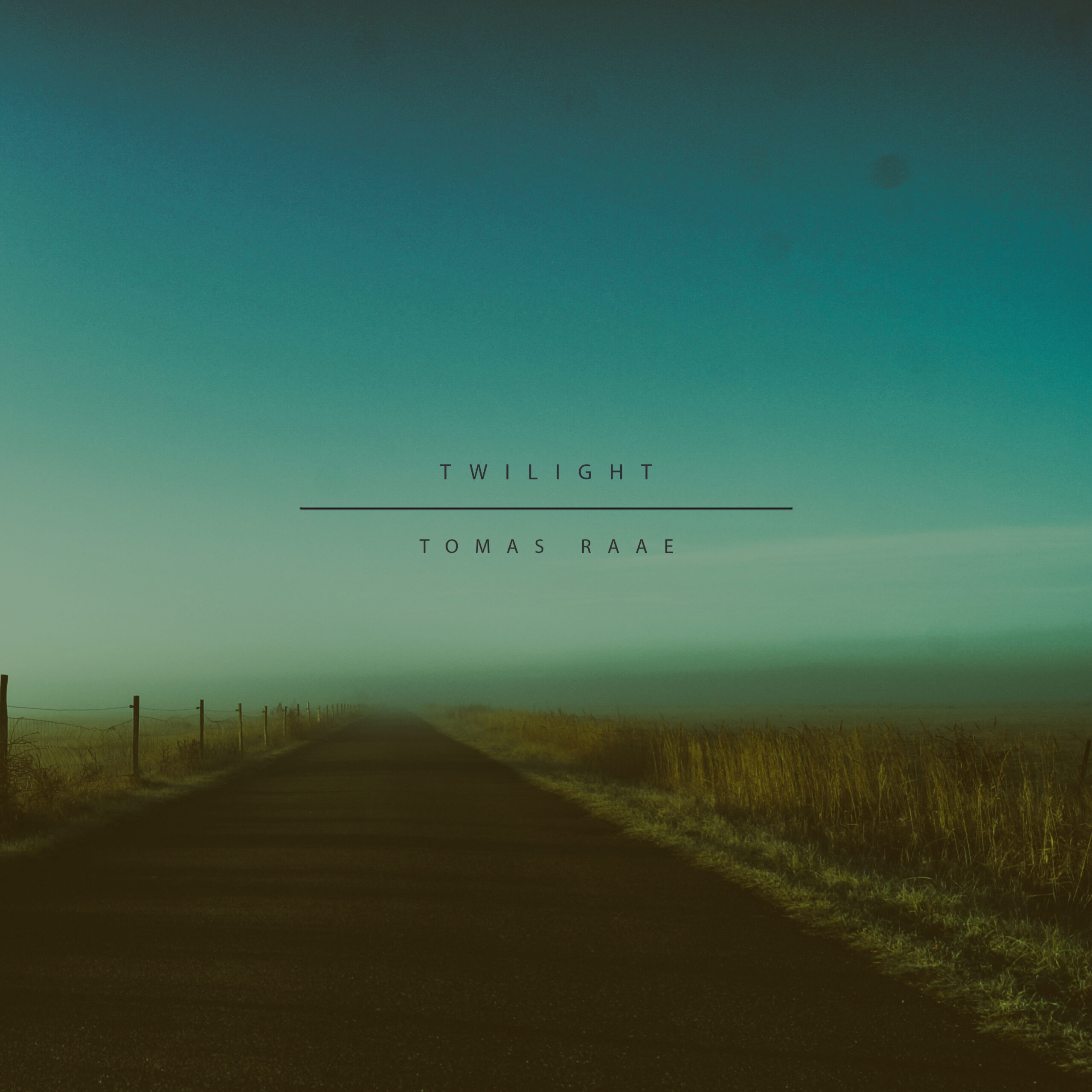